​​The Gary Simendinger Gallery features Warren County artists, past and present, on a rotating schedule.
It is located on the 1st floor of Harmon Museum. (105 S. Broadway, Lebanon OH 45036)

Willis "Bing" Davis
On the Shoulders of Our Ancestors:
In Honor of the Harmon Foundation
​August 13 - September 24

REFLECTIONS: The Art and Life of Gary Simendinger
​October 8 - December 3

The Art of the Book | TBD 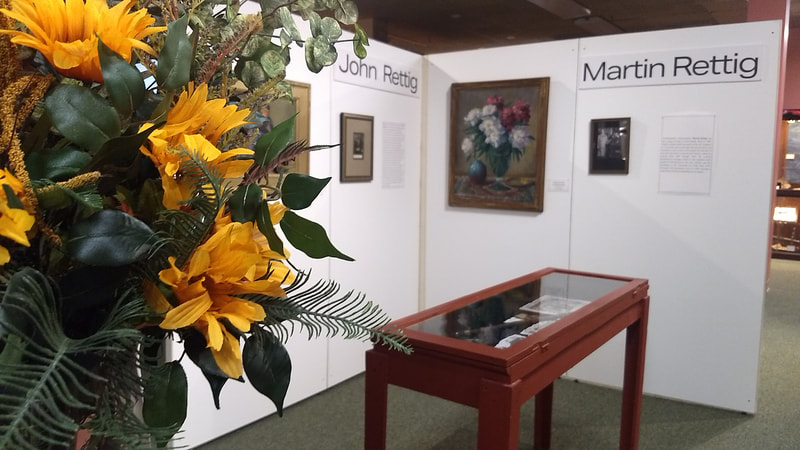 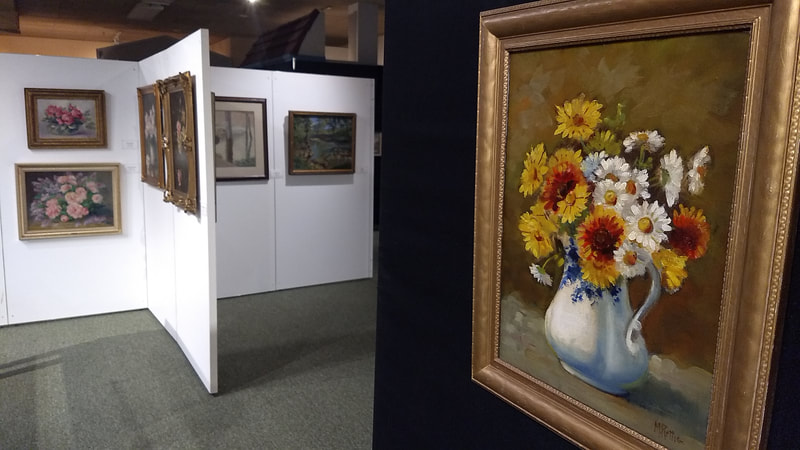 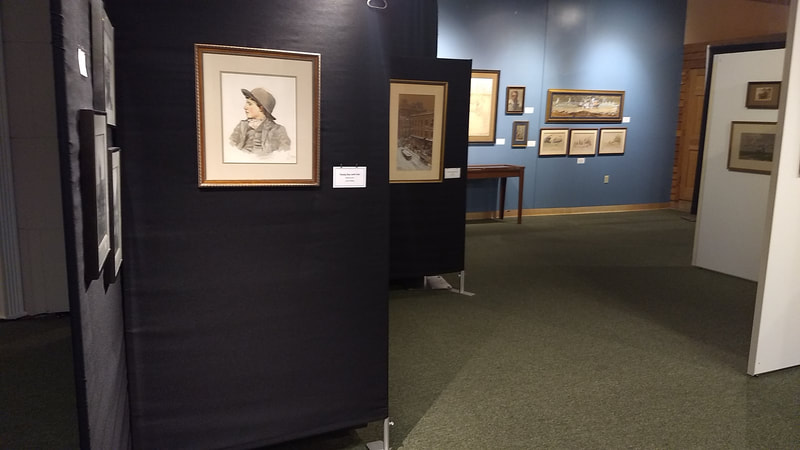 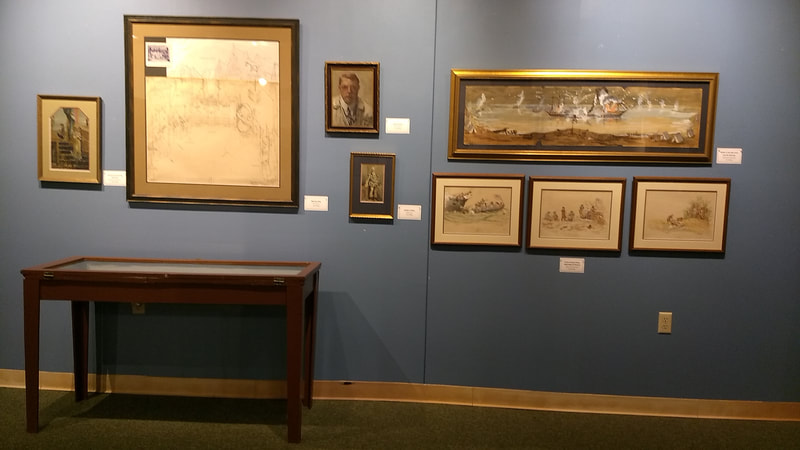 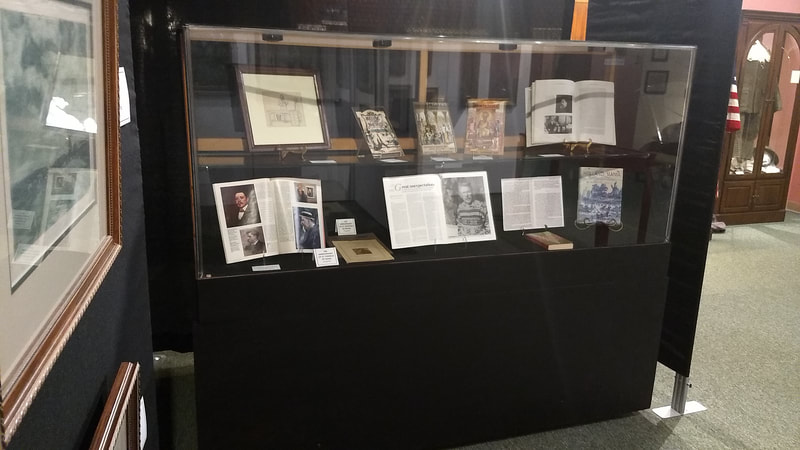 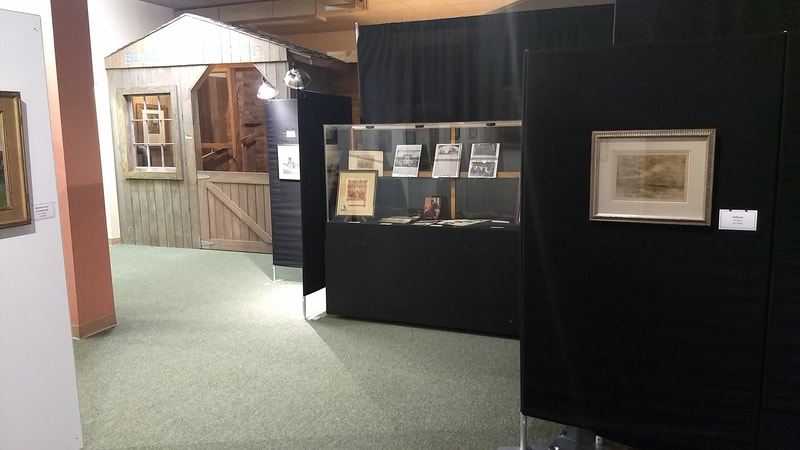 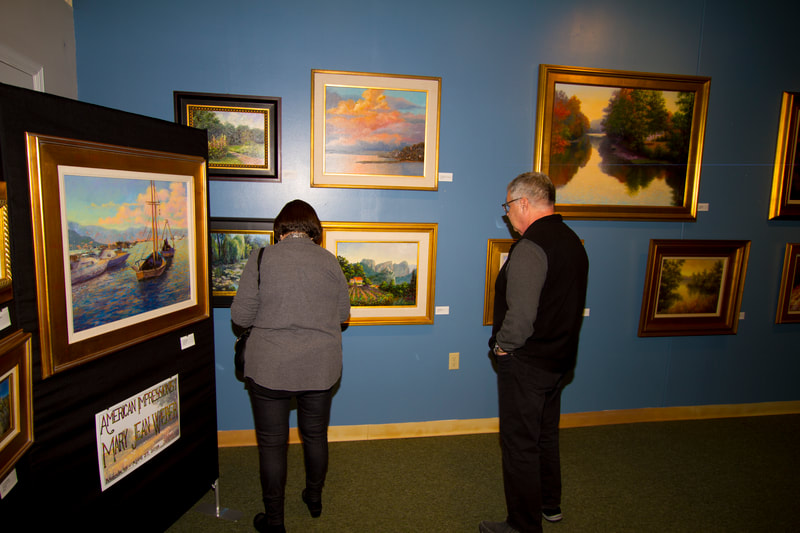 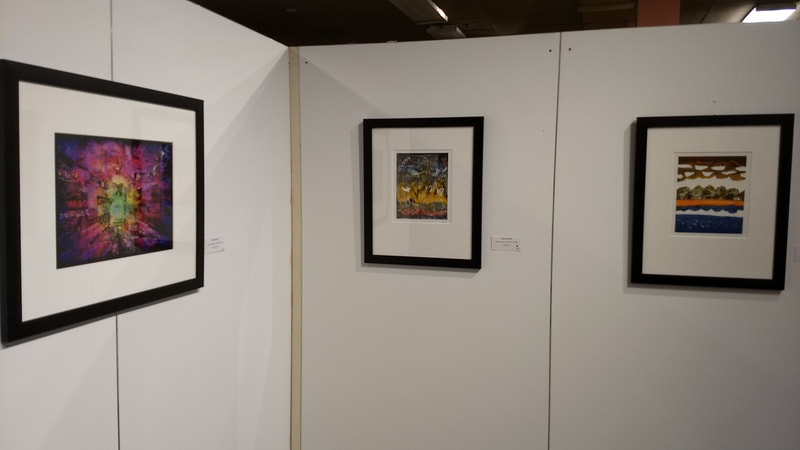 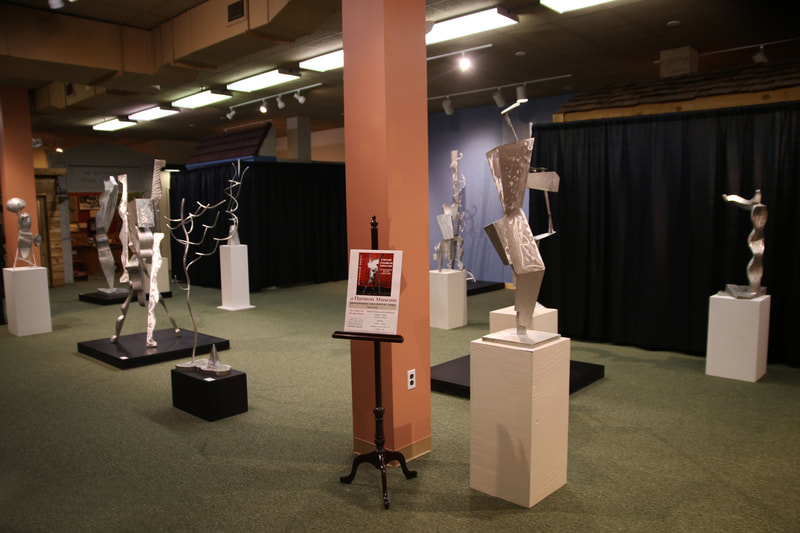 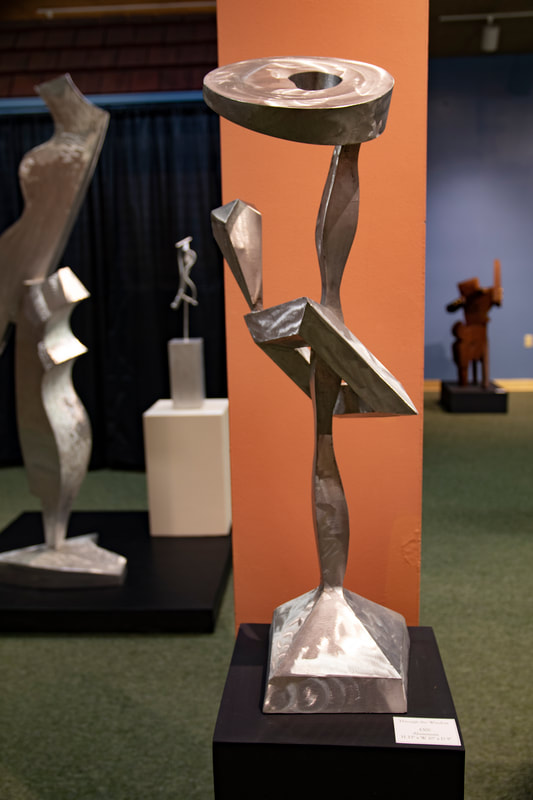